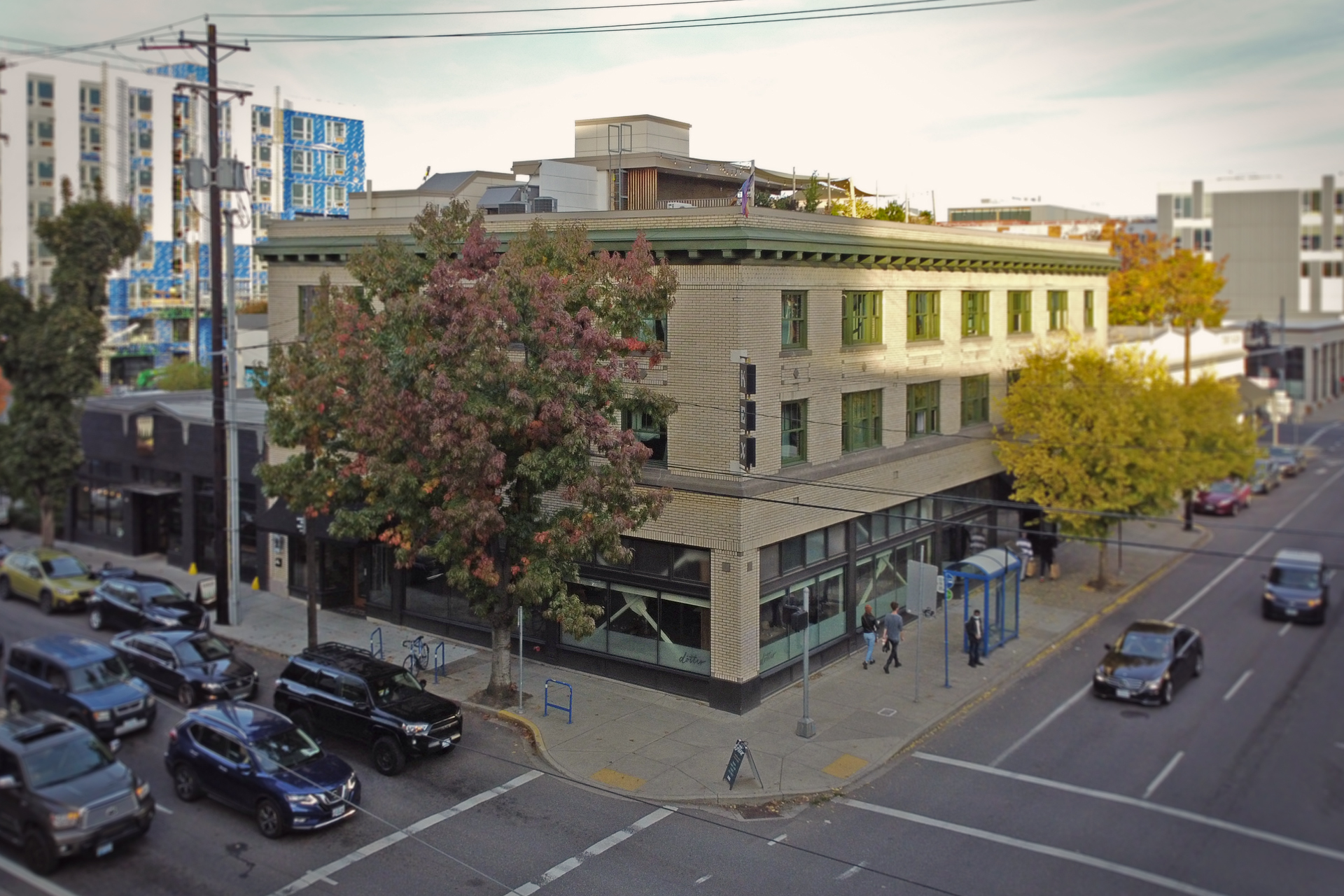 A derelict apartment building in Portland’s Central Eastside is restored and repurposed into a modern hostel, gastropub, and entertainment hub.

Work contributed to this project by John Maternoski while employed as a Project Designer at Hennebery Eddy Architects.

Originally built as the Alco Apartments in 1911-12, and revamped as the Vivian Apartments in 1939, this humble building has graced the corner of NE Couch and MLK for over 110 years. A fine example of mixed use development along the Central Eastside’s streetcar line, the Alco was one of hundreds of apartment buildings to spring up in Portland during a population boom following the 1905 Lewis and Clark Centennial Exposition. During this time, Portland’s population grew by 109,000 residents – from 161,000 1n 1905 to 270,000 by 1910.

Over the years, the Vivian grew vacant and fell into severe disrepair, eventually becoming uninhabitable by the early 2010s. As the neighborhood began to see revitalization around this time, buildings of the Vivian’s vintage rapidly began meeting the wrecking ball, clearing the way for taller and more luxurious (read “more profitable”) apartment buildings, condos, and the like. The Stark family, owners of the building at that time, engaged Hennebery Eddy Architects in a series of feasibility studies for the Vivian and her neighboring properties, ultimately deciding to preserve the building via renovation/restoration.

With the decision to keep the building, its owners and Hennebery Eddy successfully nominated the Vivian to the National Register of Historic Places, securing federal historic tax credits for the building’s revitalization. Even though the building was run down and derelict, character-defining features remained remarkably in-tact, including exterior brickwork, transom windows, the historic cornice and apartment entry canopy. Inside, trimwork at the apartment entry and along the corridors remained in good condition, along with a historic stairway on the east end of the building. The project team was able to preserve and/or restore these character-defining features, complying with the U.S. Secretary of the Interior’s standards to remain on the Historic Register.

Sold to Green Light Development over the winter of 2016-17, the building began its transformation into the European-style hotel/hostel that it is today, having opened in late 2019. The team of Green Light, local restaurant group ChefStable, and Icelandic brand KEX – in partnership with Hennebery Eddy and its project team – worked intensely to make their combined vision a reality.

Today, the building boasts ground floor dining and musical entertainment, along with basement guest amenities including a shared kitchen, community space, and sauna. The upper floors feature a variety of guest rooms, capped with a new rooftop bar and patio offering visitors sweeping views of the surrounding eastside neighborhood. 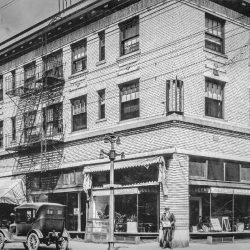 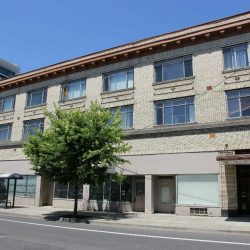 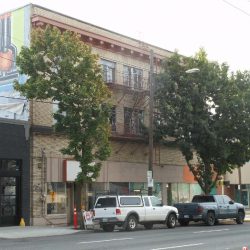 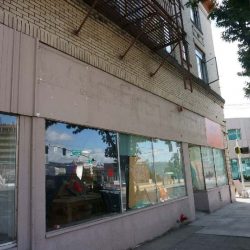 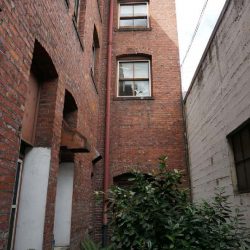 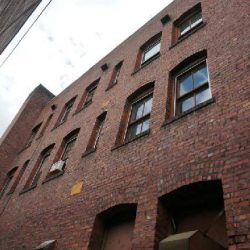 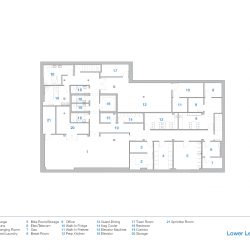 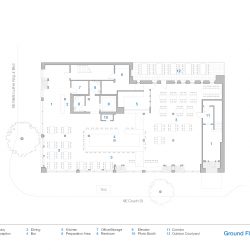 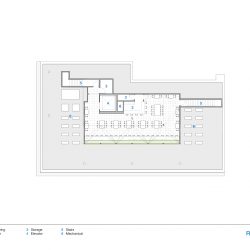 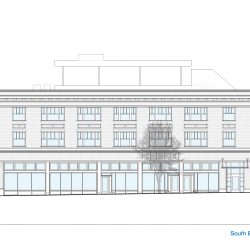 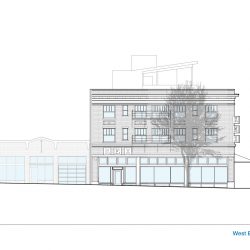 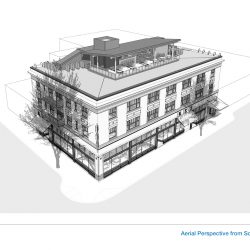 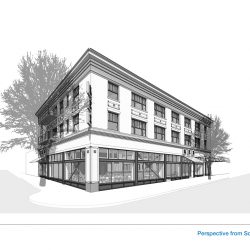 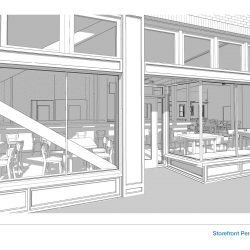 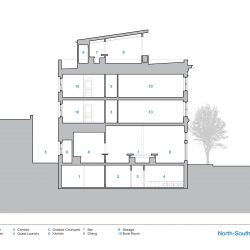 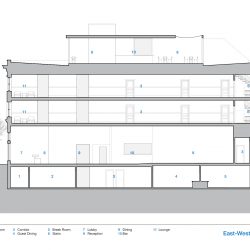 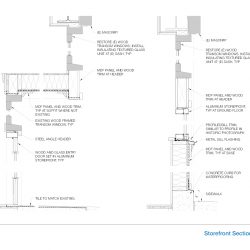 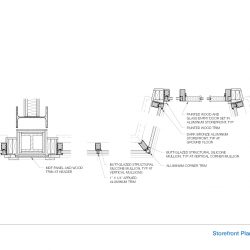 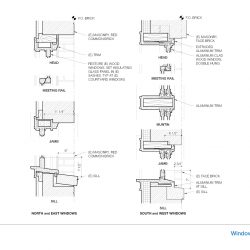 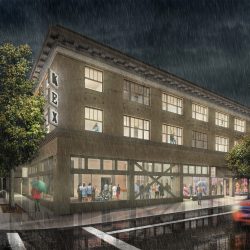